New Ludgate is the transformation of an important location on the processional route from Ludgate Circus to St Paul’s Cathedral, that delivers two new buildings which reintegrate the site into the City’s social and economic life.

The plot of land was once home to The Belle Sauvage Inn, a former public house, which was an important coaching inn and playhouse during the Elizabethan Era. Featured in Charles Dickens’ “The Pickwick Papers”, it was also the place where the first rhinoceros to be seen in England was exhibited in the 17th century. The inn was demolished in 1873 to make way for a railway viaduct.

The masterplan by Fletcher Priest Architects required the demolition of the 1960s office buildings, the tallest element of which breached the height restrictions of the Primrose Hill viewing corridor of St Paul’s. In its place are two new buildings making the best use of the site’s gradient as well as level changes resulting from burying the railway in the 1990s.

The first building on Ludgate Hill, designed by Fletcher Priest, utilises a subtle curve to widen the street lines and restore views of the cathedral. White pre-cast concrete frames and conical glass provide a cool and modern exterior to the building which provides 158,000 sq ft of office space. The second building, designed by Sauerbruch Hutton, has a colourful facade and provides 198,000 sq ft of office space for the Japanese bank Mizuho Group.

Shadbolt manufactured and supplied the following to the project: 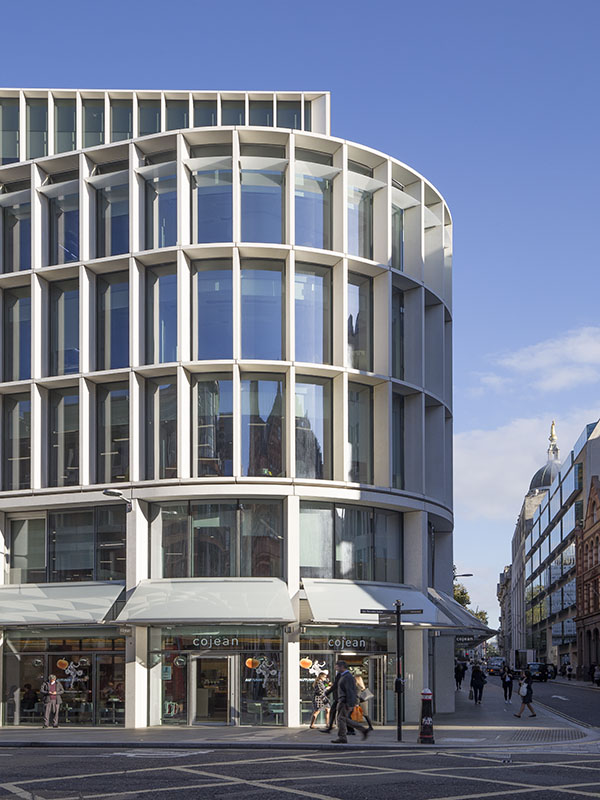 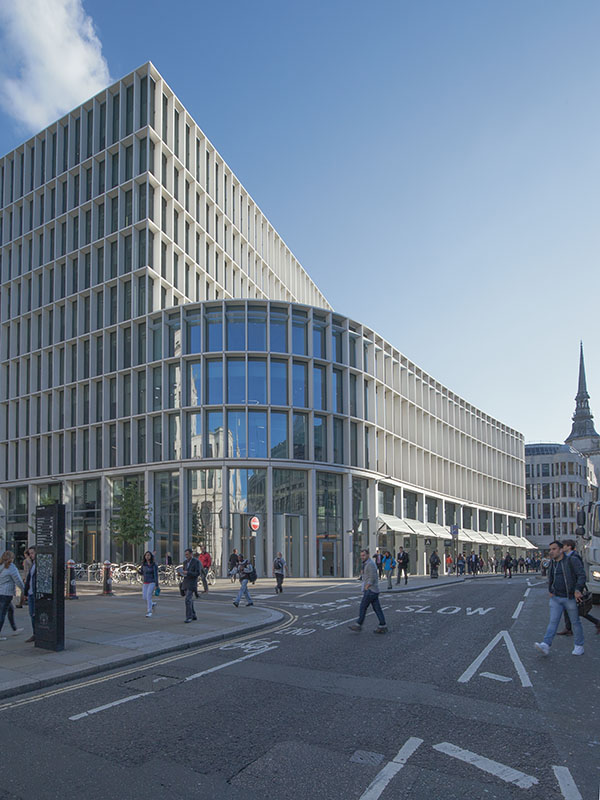 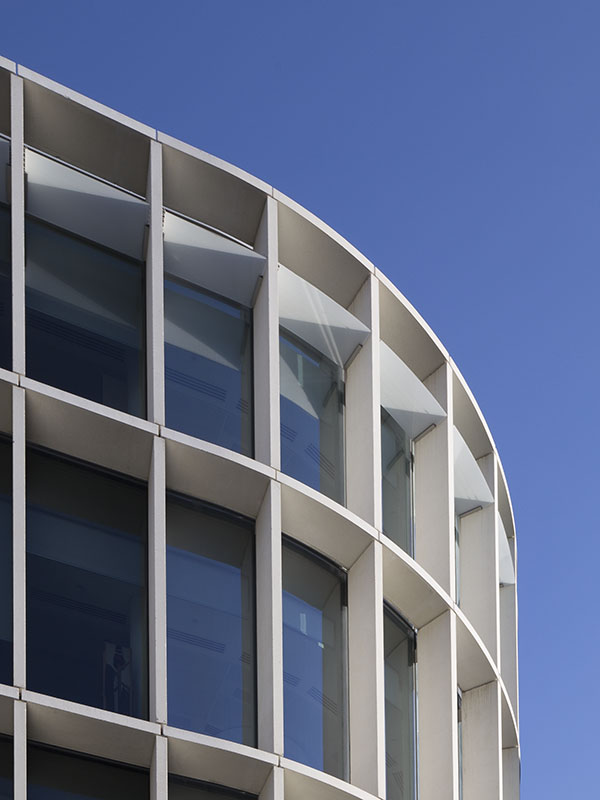