A mixture of offices, homes and retail space, the new buildings frame the existing Shell Centre Tower. One of the buildings, 2 Southbank Place, incorporates new offices and trading floors for Shell UK and is linked by bridge to the Tower. Approximately 800,000 ft2 of office space, along with around 80,000 ft2 of new retail units, restaurants and cafés, will be accompanied by 790 new homes, including affordable housing.

Shadbolt were asked to get involved with the Southbank Place development, working on the following buildings: 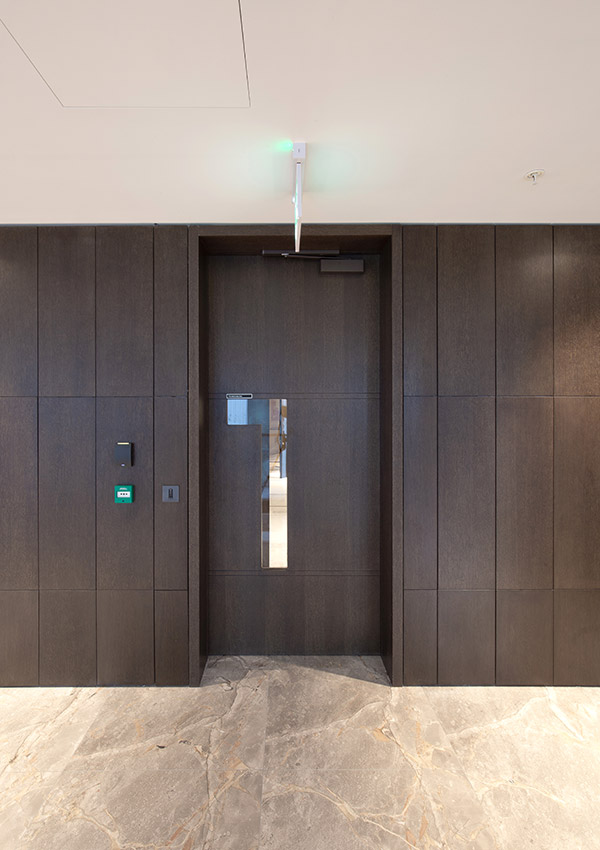 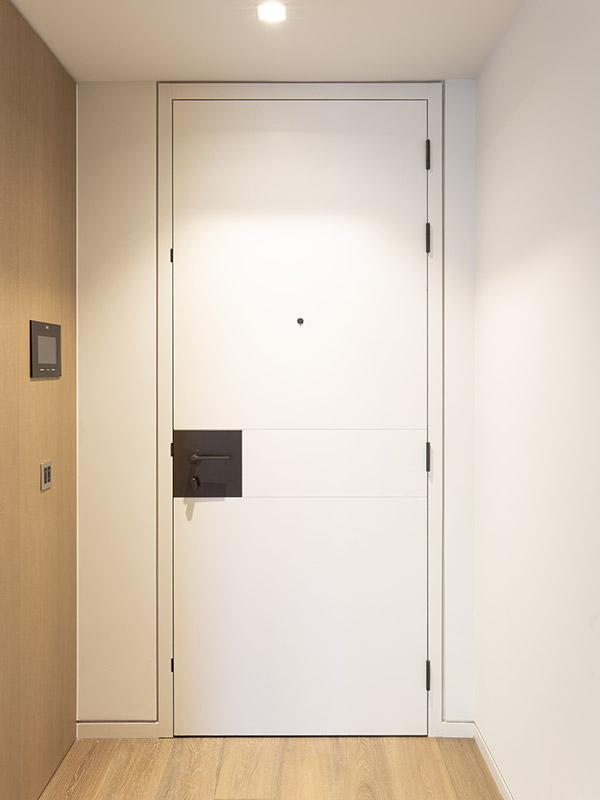 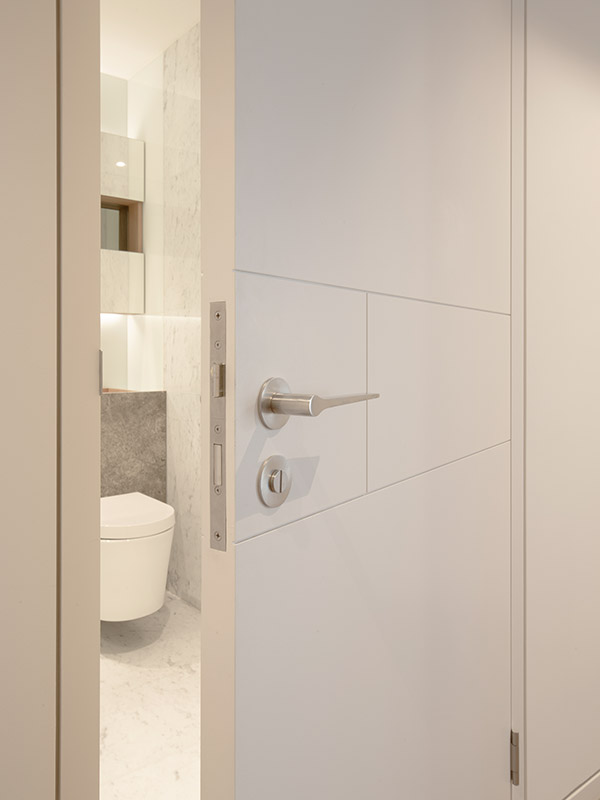 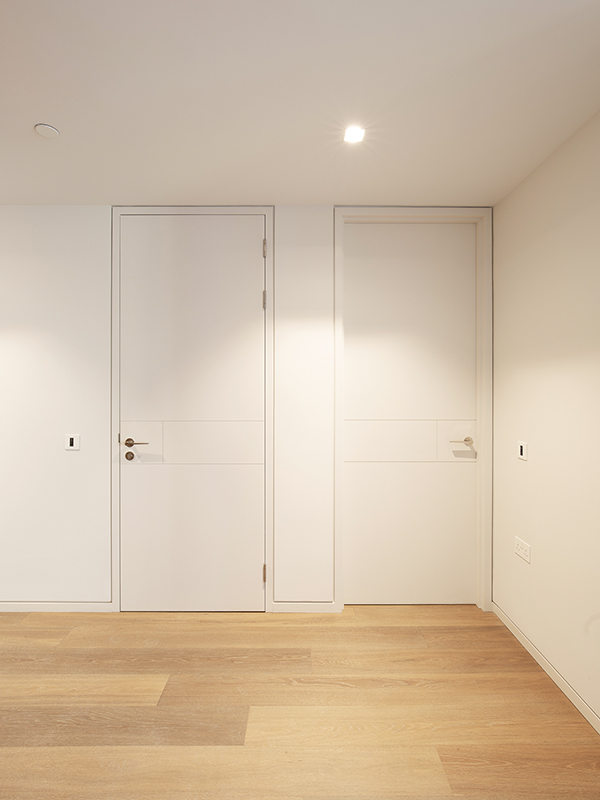 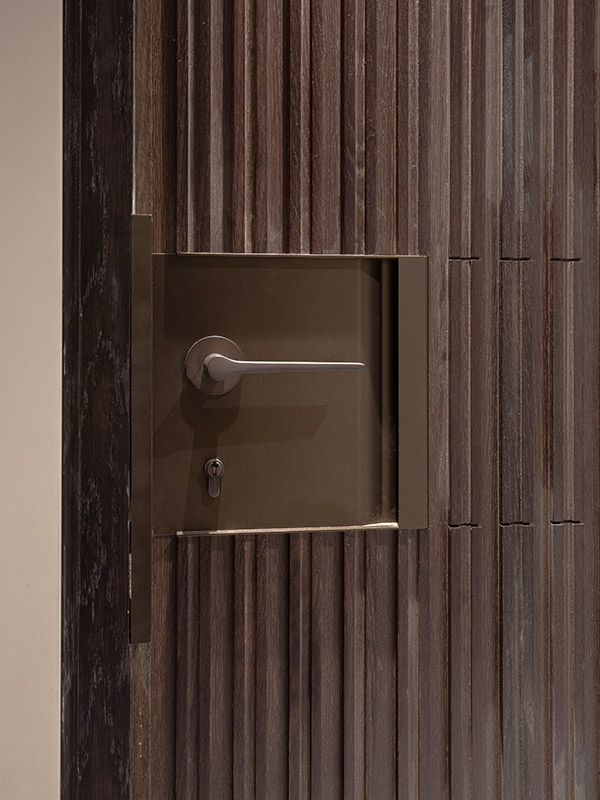