The construction of the Warner Stand at Lord’s Cricket Ground in London delivers the completion of the first phase of MCC’s ambitious redevelopment masterplan for the ground.

As the previous building was in drastic need of improvement, the Warner Stand was chosen as the first part of the masterplan to be developed. The old stand contained 600 seats that had poor, restricted views, whilst facilities for match-control and officials had been described by the International Cricket Council (ICC) as the second worst in world cricket.

Designed by Populous, the height of the building had to be carefully considered so that it sits comfortably amongst the collection of existing buildings at Lord’s. Constructed from translucent tensile fabric, the roof of the stand creates a canopy to protect against the elements whilst radiating natural light. 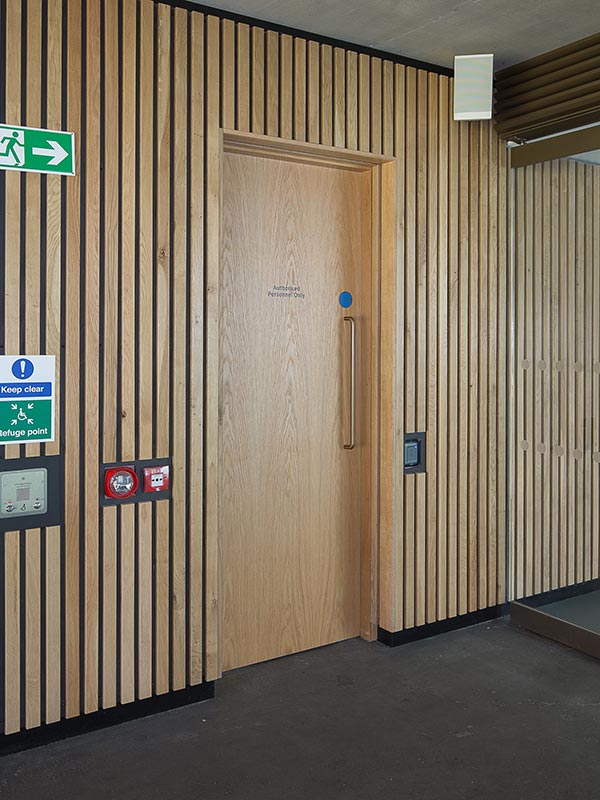 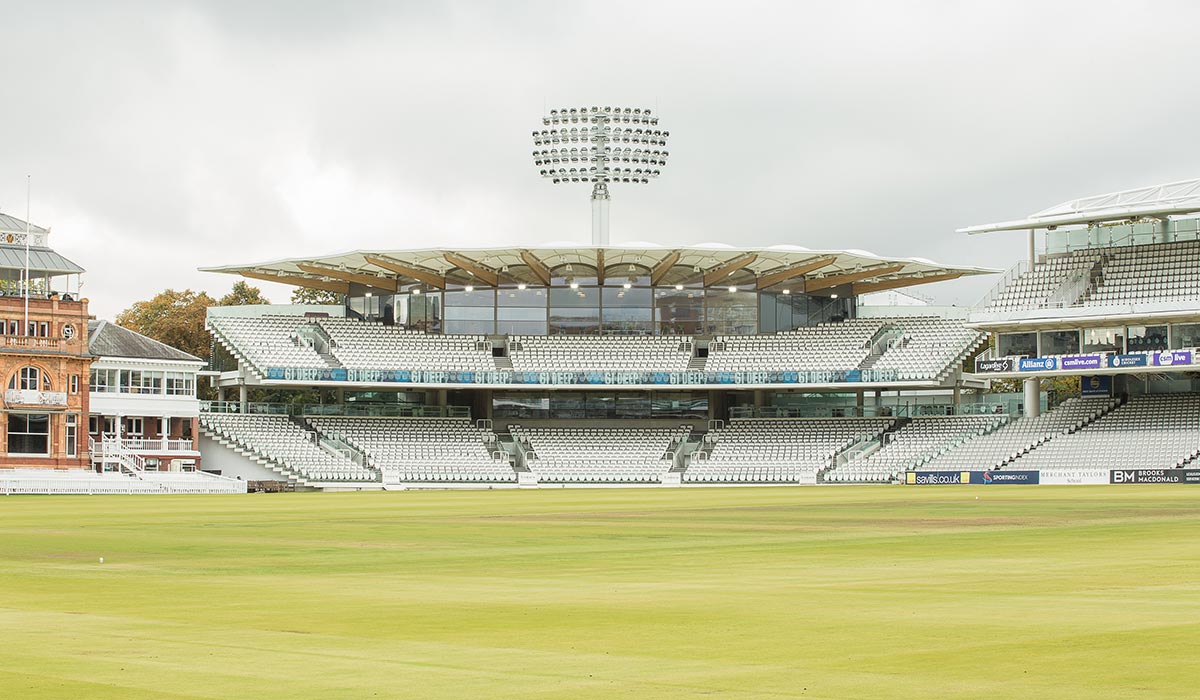 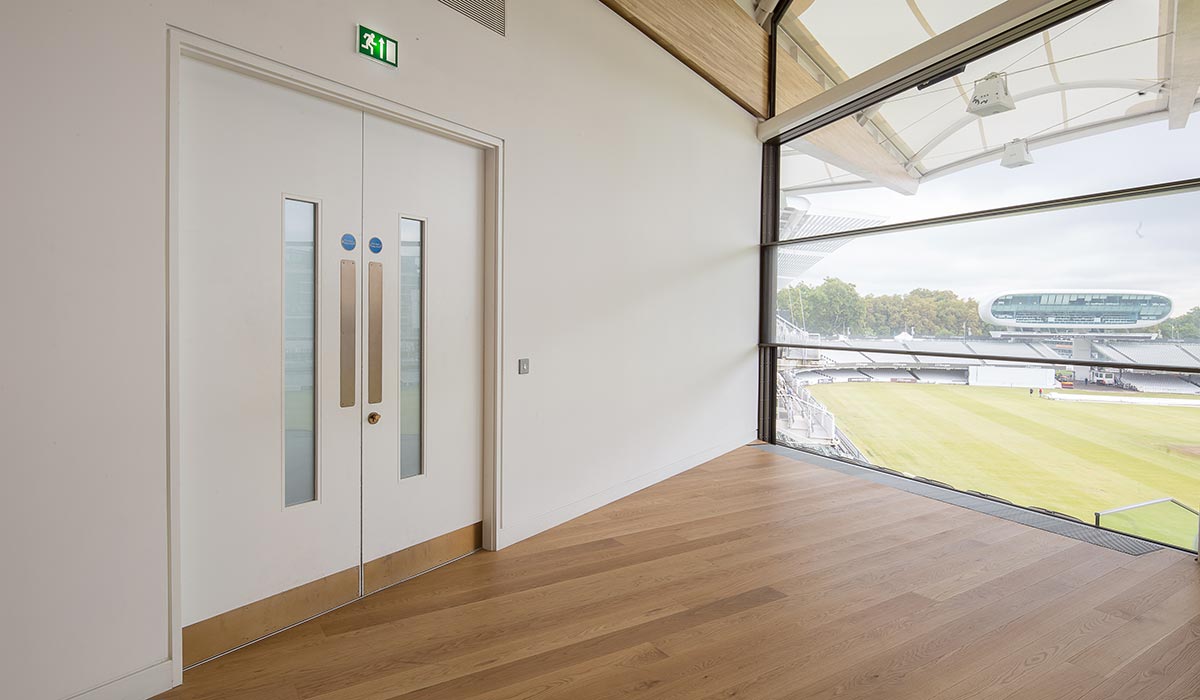 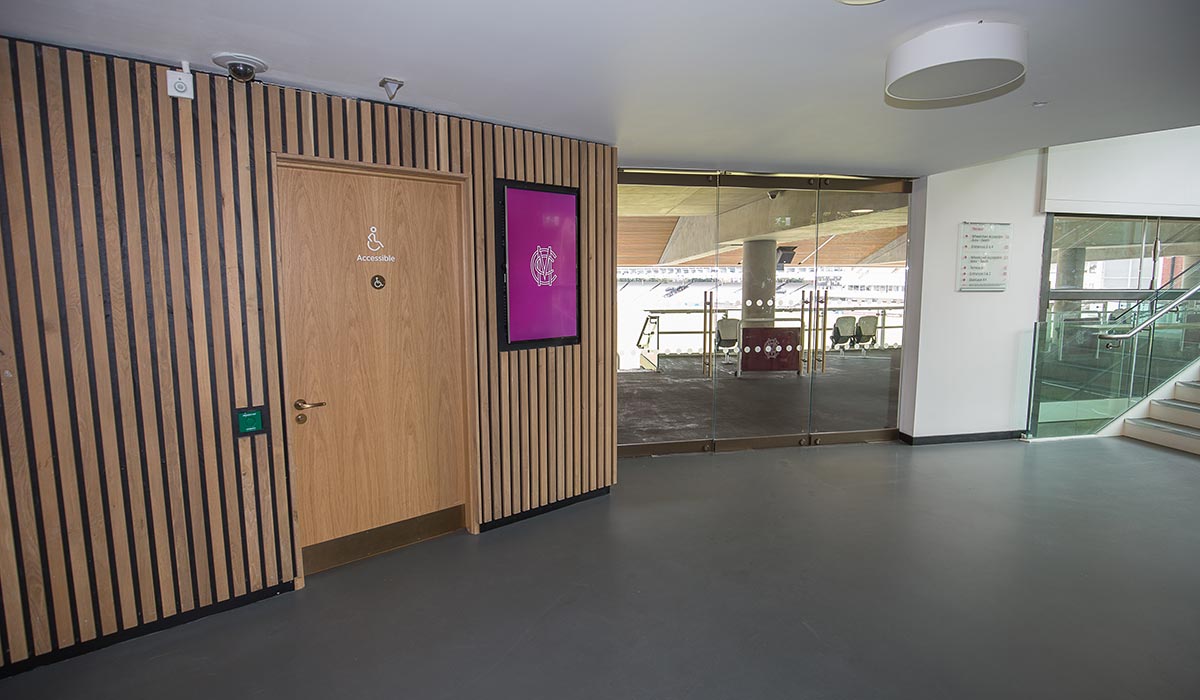