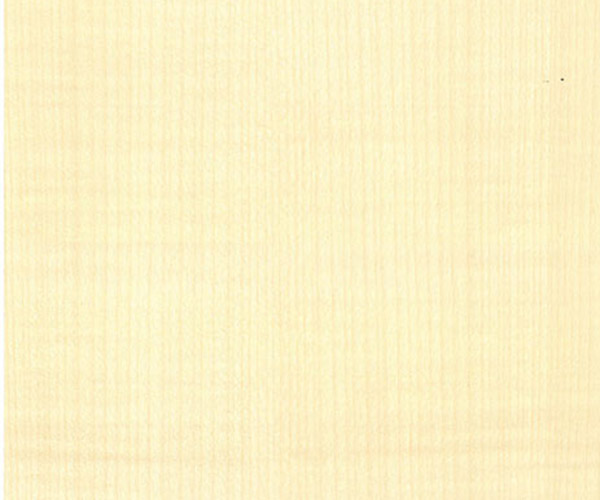 Trade Name: The wavy grain of some of the timber gives rise to descriptions such as figured or fiddleback. Timber that has been slowly dried becomes more brown in colour and is known as Weathered Sycamore. Veneer logs are often steamed to produce this effect. Sycamore when chemically treated to produce a silver/grey colouration has the name Harewood.

Origin: Sycamore is a native of western Asia and central Europe but has become naturalised in Great Britain as far north as southern Scotland. A high proportion of figured Sycamore is home grown timber.

Appearance: There is no difference between the appearance of the sapwood and the heartwood. The natural timber is white to yellowish white. It has a fine texture and a natural lustre that is more evident on timber that is radially sawn. Sycamore has normally a uniform cathedral grain but sometimes has a curly or wavy grain that shows as an attractive figure.

Mechanical: Sycamore has a density of 610 kg/m3 and though lighter, straight grained timber shares the strength properties of Oak. It does not, however, find much use in structural applications or in joinery, possibly because of the difficulty of successfully moulding the frequently occurring wavy grained timber. Sycamore is not durable in exterior conditions.

Availability: Sycamore veneer has increased in popularity in recent years. This has caused shortages on occasion. Veneer is produced from large selected logs usually soon after felling. Felling most often takes place soon after leaf fall when the sap conditions are right to ensure a white colour in the timber. Shortages can occur during the off season because, unlike the majority of veneers, it is not always possible to restore supplies by drawing upon stock logs.

Timber Cuts: Solid Sycamore is used mostly for turned products and for furniture. Maple, to which it is closely related in appearance, is often considered the timber most suitable for joinery associated with Sycamore veneer.

Veneer Cuts: Sycamore in the veneer form has become very popular for architectural joinery in recent years – particularly in demand is material displaying fiddleback, curly, and mottled figure. It is advisable to check availability in relation to any requirement for area matching within a planned application.

Seasoning: The wood stains unless dried quickly. It seasons quickly and well at low kiln temperatures. 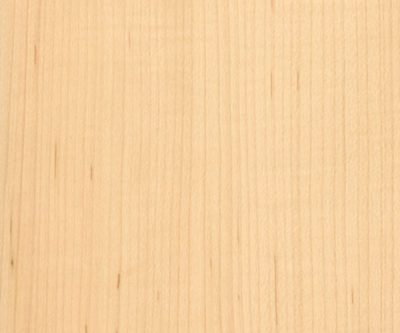 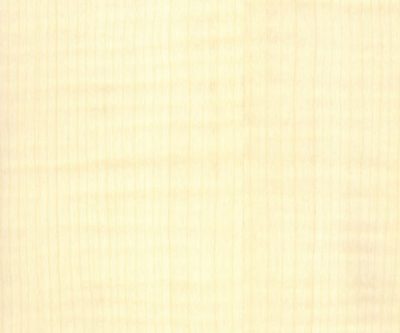 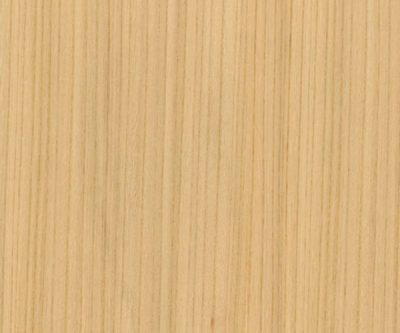 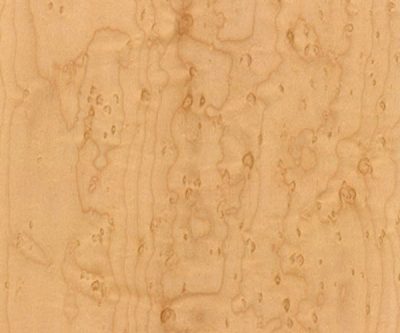