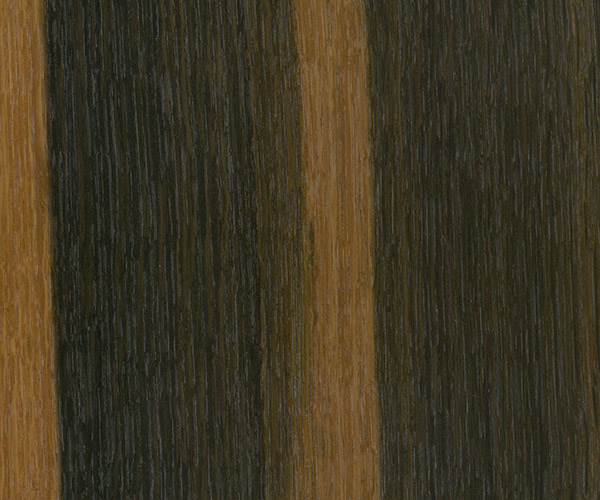 SAMPLES OF THIS VENEER ARE NOT READILY AVAILABLE. CONTACT SHADBOLT TO ORGANISE A BESPOKE SAMPLE. 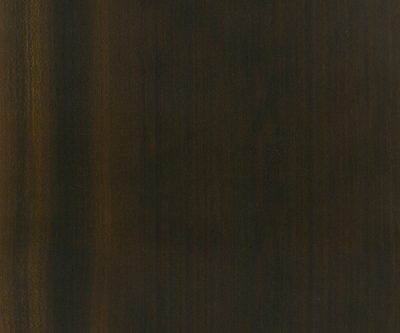 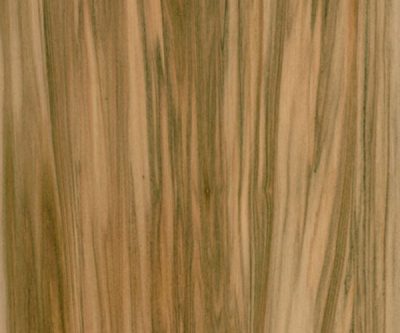 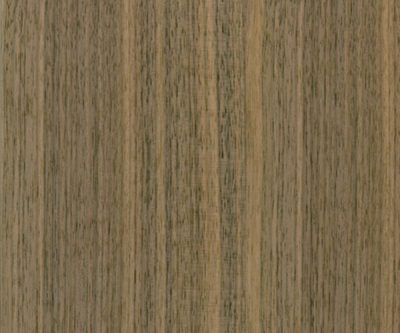